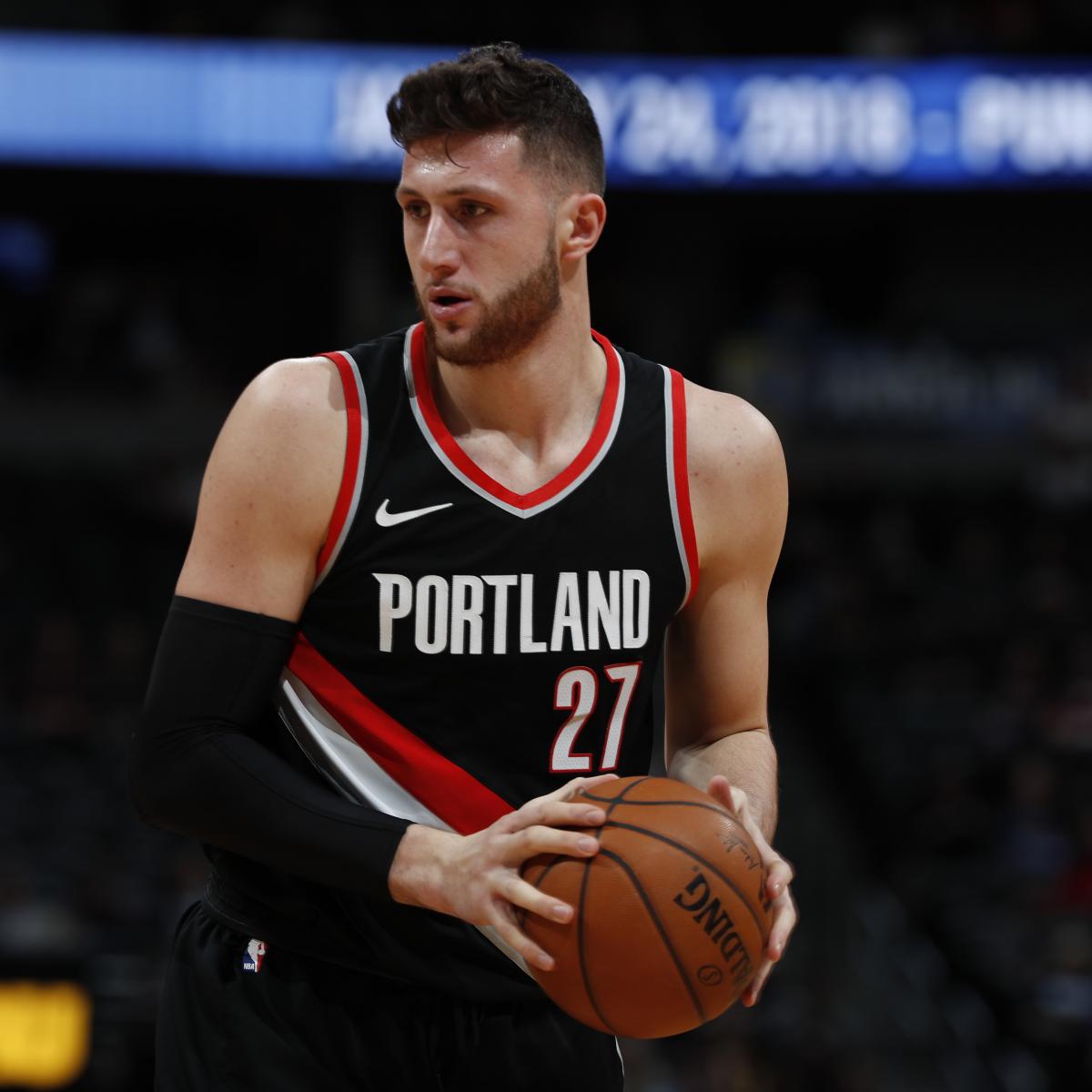 Jusuf Nurkic reportedly got his wish of staying with the Portland Trail Blazers.

Adrian Wojnarowski of ESPN reported Friday the two sides agreed to a deal worth $48 million over four years. Portland had the right to match any offer sheet after extending a qualifying offer earlier this summer.

After being taken in the first round of the 2014 NBA draft and subsequently traded to the Denver Nuggets, the Bosnian didn’t get the requisite minutes to show all he could do until he was dealt to Portland in February 2017.

He recorded 12 double-doubles in 139 games with Denver; he had nine in 20 games with Portland following the trade and 29 this past season.

That boost in numbers set him up for a nice payday.

Nurkic, 23, made it clear during his exit interview that he wanted to stay in Portland (around the 2:50 mark):

Ultimately, Nurkic decided that the best move for his career was to stay with the Blazers. Given the success he’s had thus far with the franchise, it appears to be a good fit.

He’ll continue to serve as Portland’s main interior option with the star tandem of Damian Lillard and CJ McCollum in the backcourt.