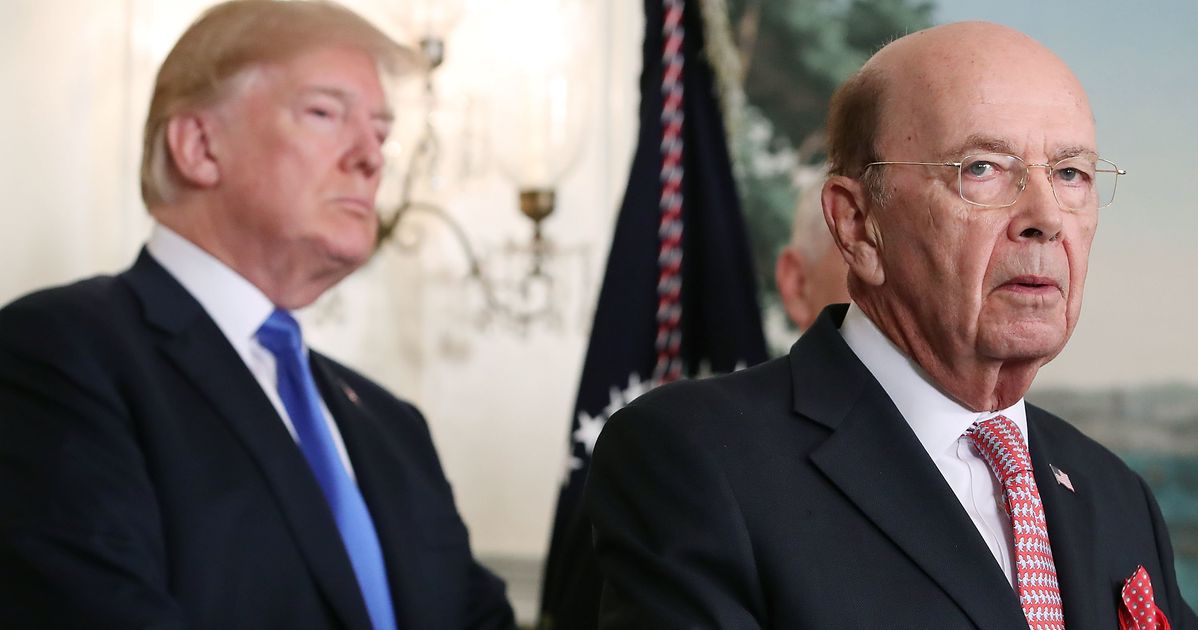 NEW YORK — A federal judge ordered the Trump administration to disclose more information about its decision to add a citizenship question to the 2020 census — a small victory for challengers who say adding the question was illegal and officials have not fully disclosed how the decision to include it was made.

U.S. District Judge Jesse Furman on Tuesday said government lawyers have to produce a log of all the documents it was withholding and an explanation for why it was doing so. He also ordered the government to add documents from the Commerce and Justice departments explaining the decisions and said he would allow depositions of up to 10 people from both departments.

The decision came in a lawsuit filed on behalf of New York, 17 other states and nine cities challenging the decision. The Department of Commerce, which oversees the census, disclosed over 1,000 pages of records explaining how the decision was made. The challengers said those documents did not fully reveal what Commerce Secretary Wilbur Ross took into account when making his decision, especially in light of a June 21 memo that seems to contradict much of the explanation the White House has offered for adding the question.

None of the information disclosed in the lawsuit so far is from before Dec. 12, when the Department of Justice sent a formal request to the Commerce Department to add a citizenship question. Ross testified before Congress that it was that request that initiated the decision. But in the June 21 memo, Ross revealed he had considered adding the question since as early as February 2017 and that he had discussed it with several government officials. He revealed he approached the Department of Justice about making the request.

During a Tuesday hearing on a motion to dismiss the lawsuit, Furman said it was difficult to believe there were no documents related to the decision from before Dec. 12. He also said it appeared that some of Ross’ statements about how the citizenship question was added were “potentially untrue” and the June 21 memo could be read to suggest that he made the decision to add the citizenship question before the DOJ request. Furman noted that the plaintiffs allege Ross overruled career Census Bureau staffers and that the documents the Justice Department disclosed included almost none from the bureau. The plaintiffs argue that Ross deviated from the standard process for adding questions ― the Census Bureau typically tests questions for years before adding them ― and Furman said the existing record did not have the empirical evidence to show why Ross felt that was justified.

Furman didn’t address the merits of the plaintiffs’ claims on Tuesday but said they had made a sufficient argument to convince him that further disclosure was necessary. While he didn’t immediately reach a final ruling on Tuesday whether the case would be thrown out, he indicated that it was likely to continue at least in part.

A Commerce Department spokesperson said, “We are disappointed that the court in New York did not defer fact discovery until after a ruling on a motion to dismiss. We are confident that the plaintiffs’ case is without merit, that any allegations of bad faith are specious and that we will prevail in court. We look forward to continuing to work with the Census Bureau to conduct a complete and accurate 2020 census.”

“Today marked a major win in our lawsuit to protect the Census, with a federal judge ordering the Trump administration to provide vital information on how the decision to demand citizenship status was made, and what it may mean for New Yorkers and Americans across the country,” New York Attorney General Barbara Underwood said in a statement.

Most of Tuesday’s packed hearing — the courtroom was filled to capacity, and excess spectators were sent to an overflow room — focused on whether the plaintiffs had standing to bring a case challenging the citizenship decision. The challengers say the decision was illegal because it is an abuse of discretion and violates a constitutional mandate to count all U.S. residents.

Lawyers for the Justice Department argued in court that the case should be thrown out because the Commerce Department is making every effort it can to count everyone in the 2020 census and the commerce secretary has broad discretion over the questions that go on the decennial survey. Furthermore, they said, it isn’t the government’s fault if people fail to respond to the census. Furman pressed the lawyers to explain the consequences of their theory. Could the Commerce Department decide to add a question on the census asking every American about their vote in the previous presidential election? Could the department choose to send enumerators to some states and not others? Brett Shumate, a Justice Department lawyer, said Congress is the proper body to exercise oversight of those questions and could reject them if it decides they are inappropriate for the census.

The challengers argued that courts have the ability to review a decision to add a citizenship question to the census to evaluate whether it is related to the goal of reaching as accurate a census as possible. They noted that Ross and other census officials conceded that asking the citizenship question will depress response rates in immigrant communities.

After the hearing, during a small press conference across from the federal courthouse, representatives of immigrant groups spoke about the impact of adding a citizenship question and warned it would discourage people from responding.

“With the kind of policy this administration is sowing right now, people are so afraid of the administration, especially the federal administration,” Rajju Malla Dhakal, the executive director of Bangladeshi American Community Development & Youth Services, a group that works with low-income immigrant communities in New York City. “If there [is] anybody knocking at your door, even for some useful information, people are fearful to open the door and talk to them, for fear of deportation.”

Will Depoo, an organizer with Desis Rising Up and Moving, said there was already fear about filling out the census and a citizenship question would only further discourage people from responding.

“Already folks are not filling it out. This just adds to the fear,” he said. “The fact that the census was used before for Japanese-Americans during World War II internment camps — there is that fear.”

This story has been updated to include comments from the Commerce Department and community groups.